10 Apr 2020 — Blood tests can reveal micronutrient and antioxidant deficiencies and allow a personalized way to bolster immunity and protect the body’s cells. This is according to a new study from Cell Science Systems, a device manufacturer specializing in preventive medical lab tests that measure how the immune system responds to foods, nutrients and other substances to create a personalized diet and health plan. This “great news for prevention” comes at a time when global focus on immunity, catalyzed by the coronavirus outbreak, is the strongest it’s ever been in recent memory.

“We are seeing tremendous interest in our new cellular nutrition assays, as well as our food sensitivity testing, as people become more aware of the need to bolster and balance their immunity. The immune system requires nutrients to function,” Roger Deutsch, CEO of Cell Science Systems, tells NutritionInsight. 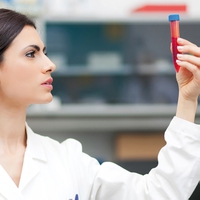 The findings of the study, which appears in the current issue of the journal Functional Foods in Health and Disease, explains how laboratory testing can be used to precisely determine which exact foods or supplements are needed to prevent inflammation, boost T-cell immunity and protect the body from oxidative stress, which can be caused by infections. The company states that in severe cases, COVID-19 can induce dramatic and potentially fatal oxidative stress, called a cytokine storm.

“Personalization of diet, according to scientific testing, reduces chronic inflammatory conditions and confers a healthier immune state,” notes Deutsch. “This is not something we’re proposing as a cure for someone already infected; but, it’s potentially great news for prevention.”

Unpacking the immune system
Deutsch explains that the adaptive immune system cells (T and B lymphocytes) are quite specialized and if they are “naive” to the pathogen, they will undergo differentiation to address that specific threat, thus requiring energy (nutrients). If they have previously encountered the pathogen, “memory” cells clone themselves when confronted with re-appearance of a previously encountered pathogen. New cells that have the same structure and function of the mother cell are thus created using nutrients, he states.

“In our testing, we induce this process using a mitogen – called a mitosis generator – and then add an array of various nutrients into individual cell cultures and measure the ability of the lymphocytes to divide. Enhanced proliferation indicates a functional deficiency of the nutrient,” notes Deutsch.

According to Deutsch, many factors, including normal metabolism, can induce oxidation stress. Additionally, the body has many enzymes that protect from oxidative stress, such as super oxide dismutase, catalase and glutathione, as well as many dietary antioxidants including vitamins C and E.

“However, the largest generator of oxidative stress is activated phagocytic immune cells, which purposely generate free radicals to kill pathogens. Sometimes the immune system responds to food molecules as it does to pathogens and these reactions are unique to each individual. If you can identify exactly which those foods are and avoid them, then you avoid the excessive generation of free radicals and the inflammation they are associated with,” he adds.

Immunity has been a major spotlight in recent weeks, with John Quilter, Vice President and General Manager at Kerry, telling NutritionInsight how the COVID-19 pandemic will lead to “long-lasting” changes in popular attitudes surrounding immune health. Certain ingredients touted for their immune-bolstering properties such as zinc and vitamin C have also seen increasing consumer interest. 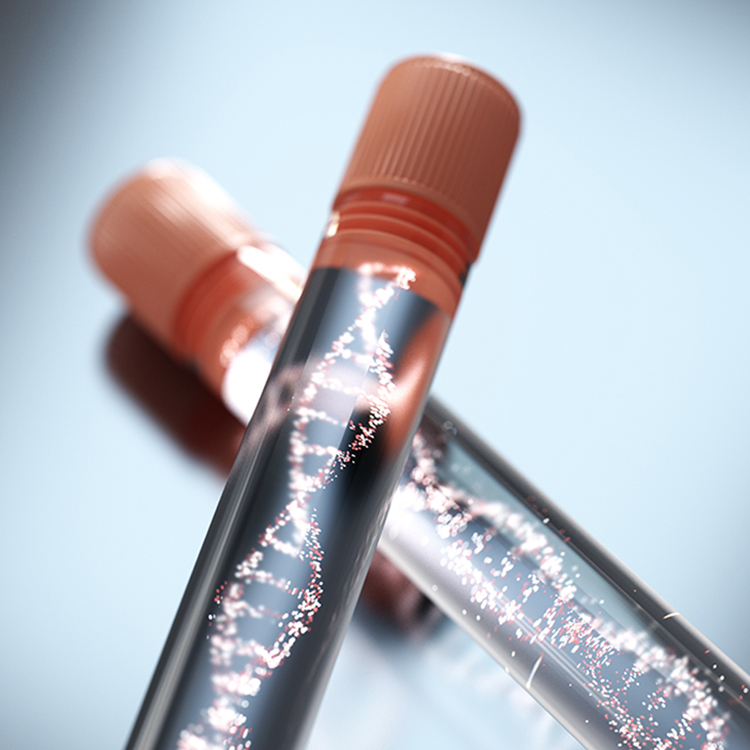 An alternative to epigenetics in personalized nutrition is the functional response approach.
Personalization blossoms
Cell Science Systems is tapping into the lucrative market for personalized nutrition, which is increasingly filled with various technological devices to curate consumers’ diet plans and lifestyles. Earlier this year, Baze received approval from the US Food and Drug Administration (FDA) for its at-home blood collection process, which allows customers to assess their blood nutrient status.
Mako Medical Laboratories recently launched a genetic test targeted at nutrition performance and customized meal plans, created to help consumers know exactly what their body needs and what foods should be eaten in order to optimize performance. Meanwhile, February saw Kaigo announce a US$3 million round of seed funding to be channeled toward the company’s proprietary and patent-pending tailored nutrition technology.

Deutsch states that this personalization movement stems from a 1956 book by Roger Williams entitled Biochemical Individuality. “It spawned a movement that has led us to the now widely recognized need to personalize diet. Many approaches are offered involving genetics. However, they are disappointing because there are many – sometimes thousands – of genes associated with each metabolic function. Additionally, what we now know from epigenetics is that genes might not even be expressed.”

He continues that an alternative is to take a functional response approach. “Therefore, if the addition of a specific food or micronutrient induces an immune cell response that clearly indicates a benefit or a detriment for that specific individual, that provides the most conclusive information about what is the best diet for that person. This is regardless of factors such as pathways and genes.”

This is also a hot topic in sports nutrition, which is seeing COVID-19 spur personalization. However, last month NutritionInsight reported that despite increased consumer demand for tailored nutrition, the sector is mostly experiencing segmentation with products that cover wide-ranging needs.

To contact our editorial team please email us at editorial@cnsmedia.com