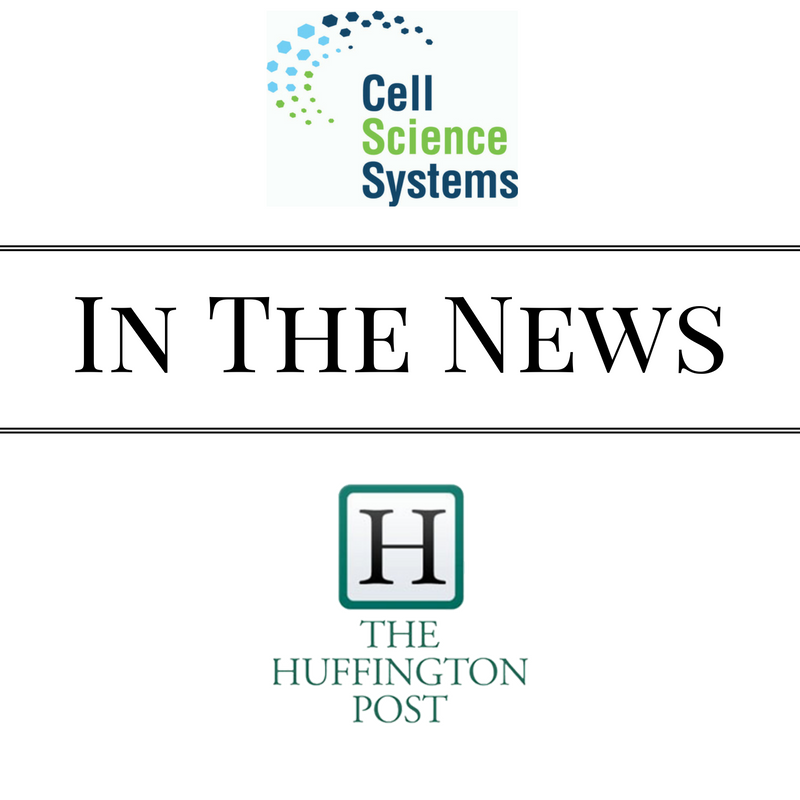 Last month Cell Science Systems was featured in The Huffington Post and our CEO, Roger Deutsch, discussed how taking action in preventive care can reduce overall health care spending. Results of the Alcat Test were explained, “Once patients learn how they react to certain foods, they can use that information to modify their diets in ways that can prevent or reduce the affects of chronic illnesses.” The Huffington Post agrees that, “if they put that knowledge into practice, their quality of life can improve and spending on medical care can go down.”

Roger Deutsch describes how the Alcat Test can uncover foods and substances that can trigger chronic inflammation and related health issues such as gastrointestinal and metabolic disorders. These answers can have the potential to make an impact on the amount of money Americans spend in the current health care systems.

The Alcat Test is also backed by several medical studies showing how patients following the results of their individualized Alcat Test have been able to show significant improvement of common symptoms such as fatigue, IBS and eczema.

The author, through experiencing the benefits of the Alcat Test himself, concludes that “There’s a good chance that something you’re eating – even something that is generally considered healthy- could be making you sick or at least keeping you from feeling your best. The Alcat Test might help you find out.”

*Original article written by Wendell Potter, Author of Nation on the Take, How Big Money Corrupts Our Democracy and What We Can Do About It. Wendell Potter is an author and strategic communications consultant. A former health insurance executive, Wendell left his job as head of communications for one of the nation’s largest health insurers after a crisis of conscience. In widely covered testimony before the Senate Commerce, Science and Technology Committee during the health care reform debate, Wendell disclosed how insurance companies, as part of their efforts to boost profits, engaged in practices that resulted in millions of Americans being forced into the ranks of the uninsured. He also described how the insurance industry had carried out deception-based communications plans over the years to defeat numerous health care reform initiatives at both the state and federal levels.